Bitcoin: Boredom Is Bullish In 2023 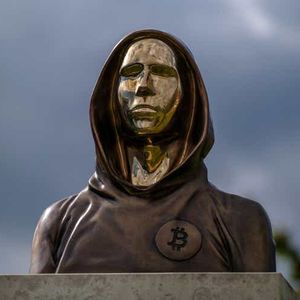