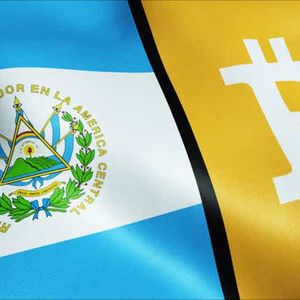 Asia Broadband ( OTCPK:AABB ) stock perked up 9% in Wednesday morning trading as the company noted the progress in expanding its cryptocurrency business in Central America with a focus on integrating operations within El Salvador's so-called Bitcoin ( BTC-USD ) City. It has held talks with numerous commercial interests in El Salvador, which became the first country to make bitcoin ( BTC-USD ) legal tender in September 2021, and expects to finalize terms of several deals to accelerate business development and establish an operational presence in Bitcoin City, it said. “We have been moving forward tremendously over the past year to build out our digital assets operations in Central America and Bitcoin City is a key path to our expansion," said Asia Broadband President and CEO Chris Torres. "Our exploration of opportunities in the area has led us to consider interests in geothermal powered cryptocurrency mining," he added. Note AABB in 2021 established a corporate presence subsidiary and satellite office in El Salvador to serve as the company's Central and South American operations hub. In September 2022, Asia Broadband launched a crypto payment gateway solution .