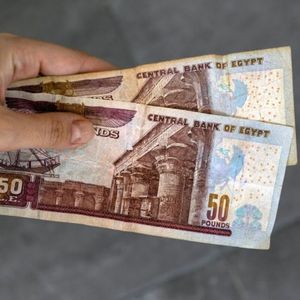 The Egyptian central bank recently claimed that its decision to devalue the local currency has been vindicated by foreign investors’ return to the country’s foreign market where they reportedly poured in $925 million in just three days. The surge in the sales of Egyptian treasury bills that mature in a year or less similarly is