7 Factors Bitcoin Investors Should Watch In 2023 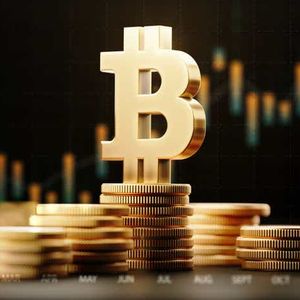