OKX Publishes 3rd Proof of Reserves Report, Shows it Holds None of its Native Token as Collateral 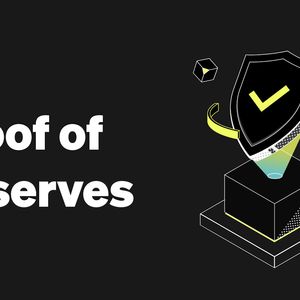 Crypto-exchange OKX has released its third monthly proof-of-reserves (PoR) report, confirming that all its reserves are held in bitcoin, ethereum and USDT. This also means that none are held in its native token OKB, with OKX claiming that it has the largest ‘clean’ asset reserves of any major exchange, equivalent to around $7.5 billion.... Read More: OKX Publishes 3rd Proof of Reserves Report, Shows it Holds None of its Native Token as Collateral